The Mouse Scout Hovercraft was developed and is produced on Strata as a long range, fast APC. They are used as scout vehicles and rapid transport duties, replacing jeeps and staff cars especially in the midlands and lowlands. The crew includes one driver and one searchlight operator who doubles as navigator and communications operator. Each Mouse can carry one squad of foot infantry in the rear compartment.

The Mouse is intended to compliment the Packrat which is heavily used on planet Strata as an armed, long range, fast APC. The Strata Mouse is a related design to the Rat, the former focusing upon speed but the latter focusing upon greater stealth, running quieter than a hovercraft is capable of. 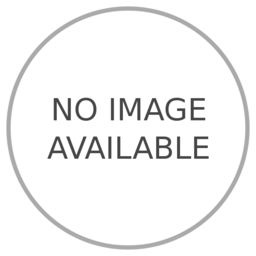